I am showing two paintings in EAST POP RED, an exhibition at Red Gallery, following on from the EAST POP WEST exhibition. I will also be doing a performance with Marco, the second part of our 'Pins and Needles' East-West performance, which began in West London. Details below. 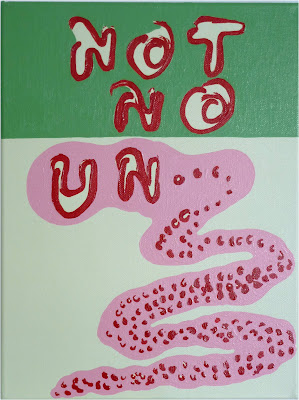 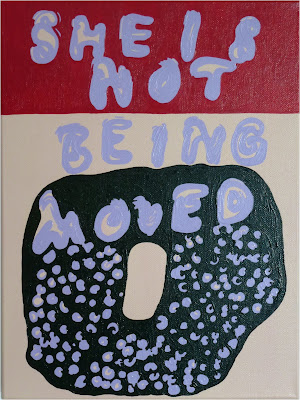 Not No Un (She Is Not Being Moved)

The exhibition is open from Wednesday 12th October to Tuesday 18th October, from 11am to 8pm. 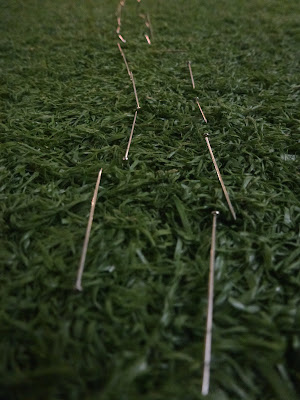 'Pins and Needles' performance will take place in the gallery from approximately 6pm on Thursday 13th October.

More information on the Red Gallery and Eastpop websites 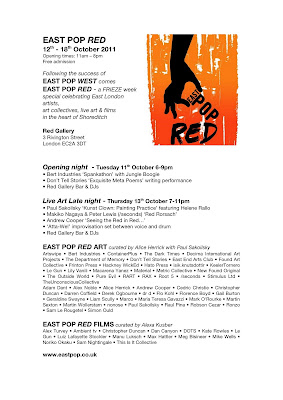 Details of the previous exhibition, EAST POP WEST, and the first part of my and Marco's performance Pins and Needles - West, are in the posts below.
Posted by Gail Burton at 11:42 1 comment: Links to this post